Archaeological studies on the structure, interdependencies and changes in spatial networks

The interdisciplinary DFG project “The Multidimensional Space of Olympia” entered its second phase in 2020. The results of the geoarchaeological-historical investigations of 2015-2019 in the environs of the ancient sanctuary of Olympia are currently being evaluated with an array of methodologies.

During the surface prospection of 2015-2019, the area around Olympia was comprehensively investigated in terms of its settlement structure, land use and economy. The results of the archaeological investigations are now being correlated with the regional narratives of the ancient textual sources as well as with the newly acquired data from the geoarchaeological research. Fundamental changes in the palaeoenvironment had already become apparent during the first phase of the project.

Through the interdisciplinary collaboration in the fields of archaeology, ancient history and geoarchaeology, the complex interactions between the socio-geographical, resource-economical and natural conditions are being systematically recorded in a multidimensional model. The ultimate goal is to map out the political ecology of the panhellenic sanctuary of Olympia in relation to its surroundings, in every possible respect and over the course of centuries.

The focus in the field of Classical Archaeology in the second phase is on processing the finds and features documented in the course of the surface prospection. The various artifacts, which provide evidence for the settlement activities around Olympia, will be archaeologically processed in several campaigns on site and then archaeometrically analysed in specialized laboratory tests. The active participation of students from the Rhine-Main universities in these campaigns will help determine the chronology and function of the individual sites.

The multidimensional space Olympia
Archaeological studies on the structure, interdependencies, and changes in spatial networks 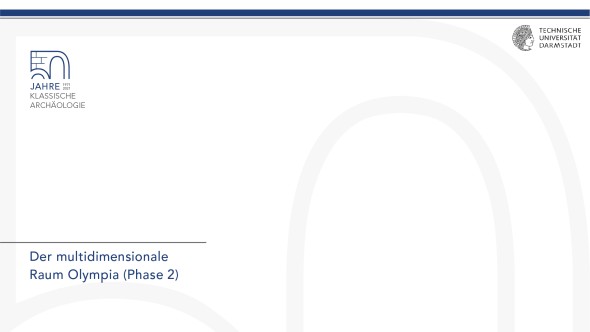 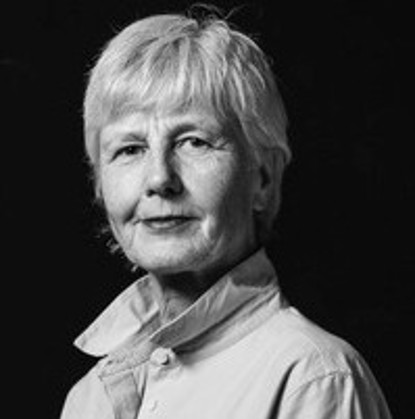 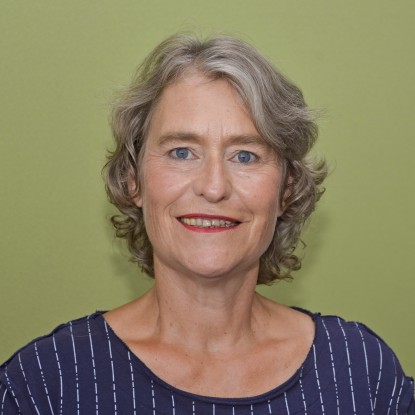