Interdisciplinary XR-Development at the Roman World Heritage Sites of Trier

Funded by the German Research Foundation

Architecture is three-dimensional. As such, three-dimensional models showing the state of preservation and reconstruction of lost buildings are regarded as a heuristic tool in historical building research. These models not only allow us to convey certain visual concepts, but also to clarify our understanding of building processes, construction phases, spatial design or constructive interrelationships, right down to detailed solutions. The meaning and significance of these models is closely related to the actual object, but their development process is usually independent of it.

An integral part of this innovative approach to implementing and testing working hypotheses, architectonic possibilities and preliminary reconstruction approaches is the networking of all those involved in the reconstruction process at the object . It is possible to broaden their expertise through a broad , interdisciplinary and transdisciplinary discussion and to directly apply the results of this collaborative work in the reconstruction. The aim of the project is to develop a tool for the methodical application of this new approach. The testing and development of this tool will be carried out within the framework of this project using the example of the imperial Barbara Baths in Trier.

Afterwards , the models and working hypotheses produced based on? on the object under consideration are transferred from augmented reality to virtual reality. Here, the accuracy and reliability of their established geometries – both the existing and reconstructed geometries -- can be checked in a georeferenced environment and, if necessary, improved and further modelled. The advantages of the VR environment, like those of the AR environment, lie in the direct immersive effect. This will be further enhanced during the second phase of the project by intensively testing the accuracy of the reconstruction models once more in the immersive environment of the CAVE of the Virtual Engineering Competence Centre at the Mannheim University of Applied Sciences. The technical feasibility, georeferencing and tracking of the models and the tool will be checked and, if necessary, adjusted through multiple links back to the AR environment in Trier.

The expected outcome of the project is the development of a digital application tool that allows users to reconstruct on objects of interest in an AR environment, with the possibility to extend the tool as needed. It will be made openly available after the end of the project. 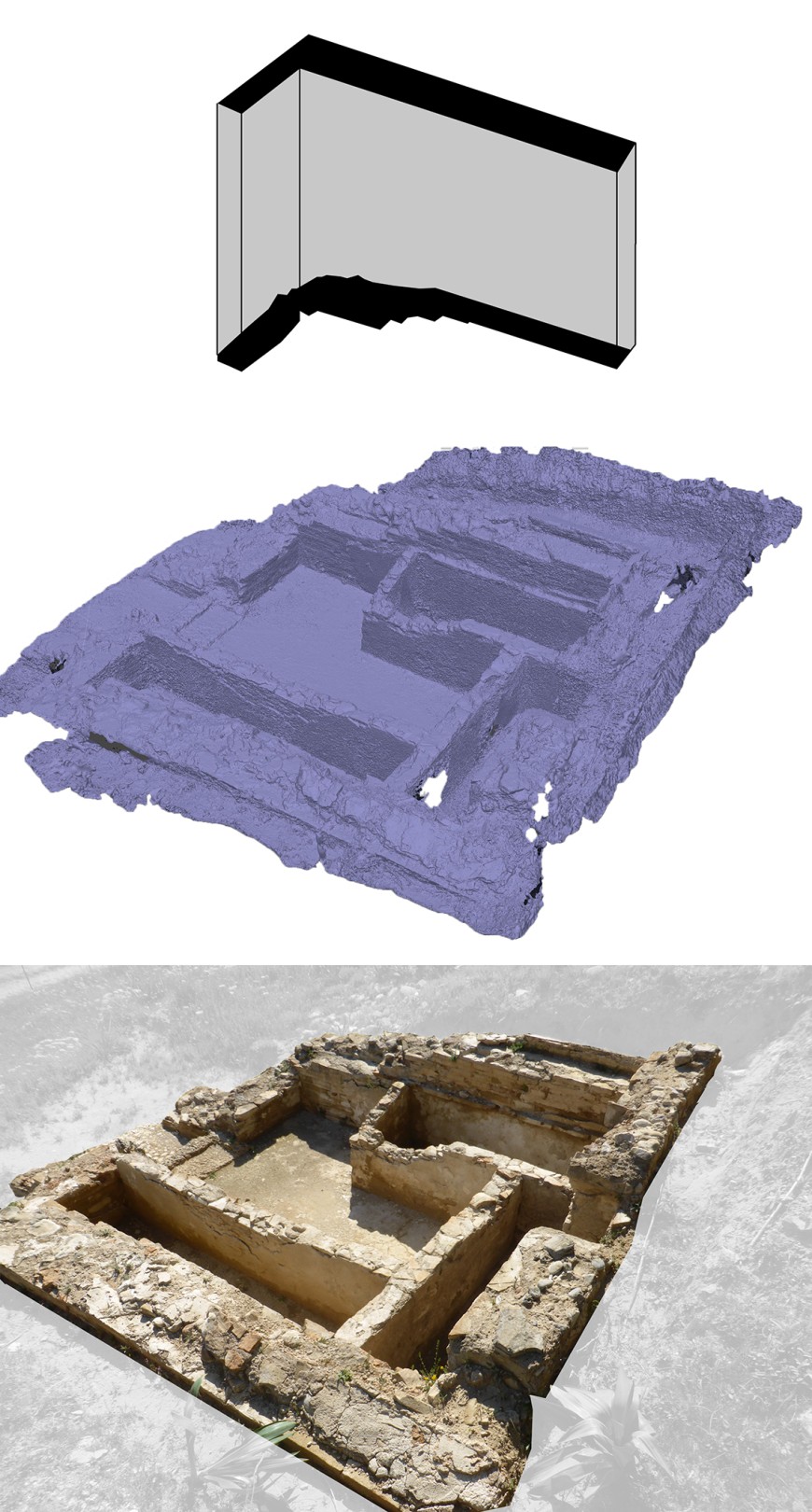 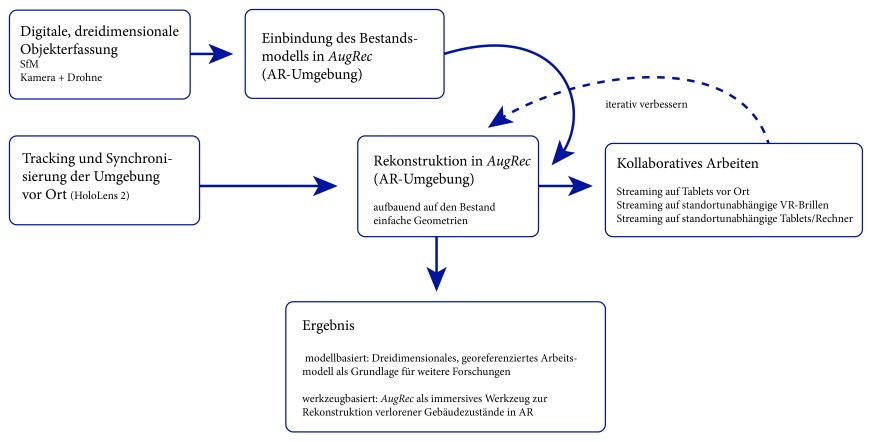 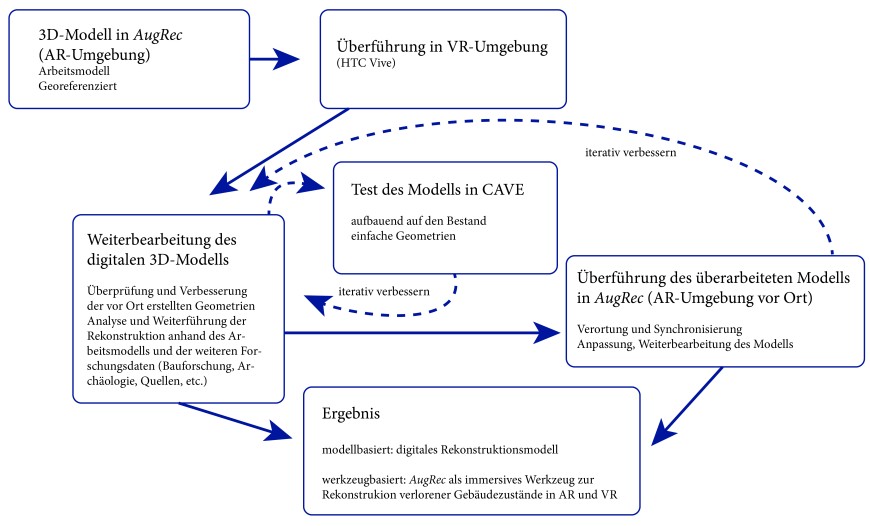 Modelling a simple structure (May 2021) 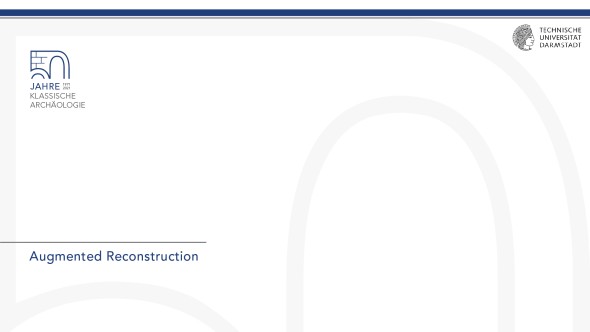 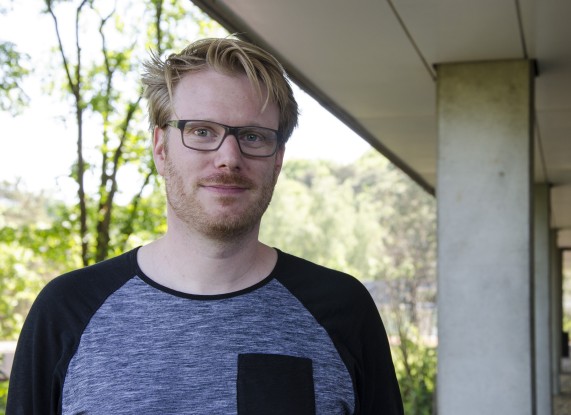